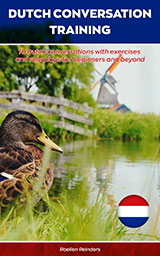 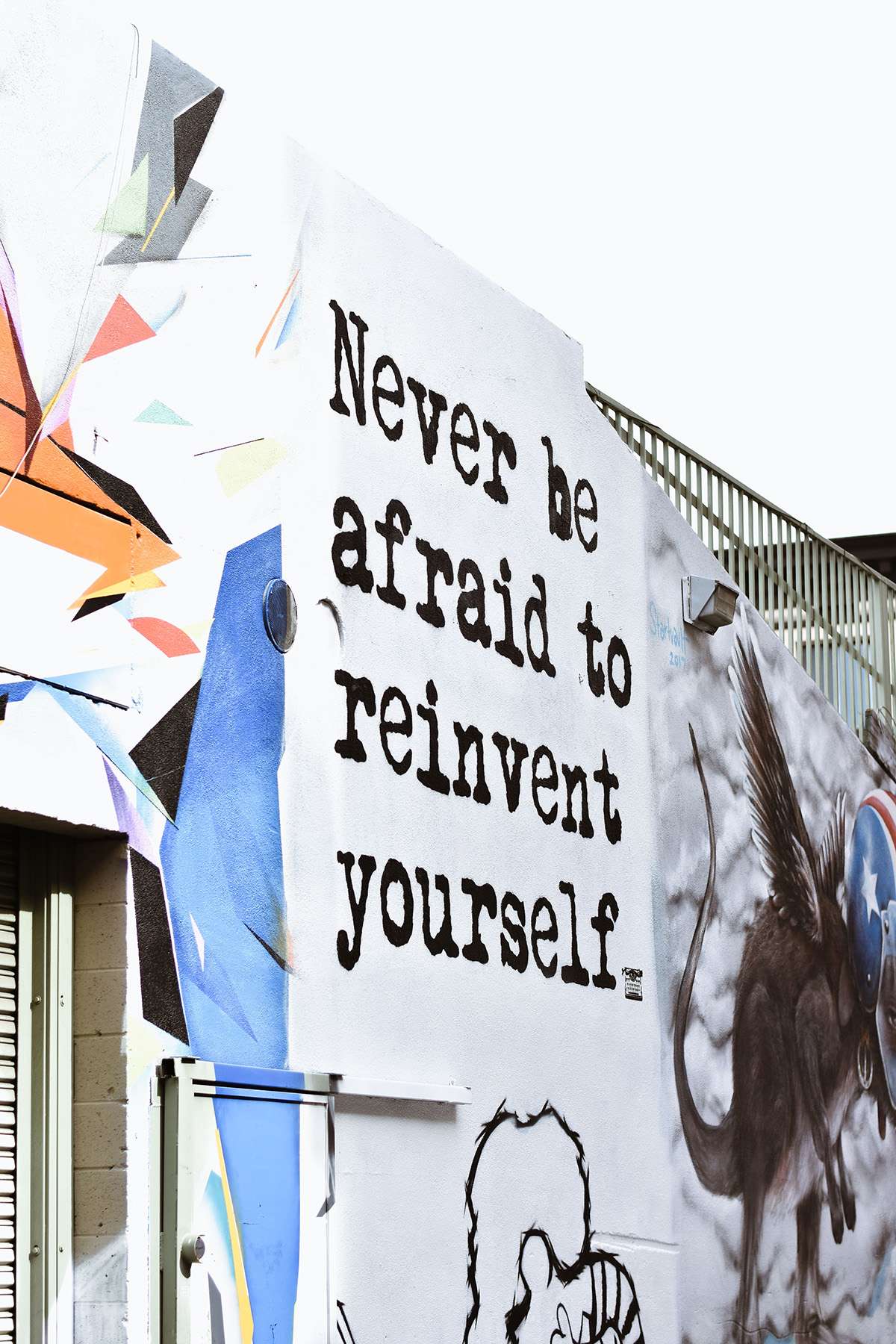 She wanted to share her feelings and thoughts, but the words didn’t come up as fast as she wanted, and some of them didn’t come up at all. “Normally I’m a very spontaneous girl,” she said, “and now I’m very slow and hesitant. That is not me! I’m not like that!”

Something similar happened about five years ago at one of the popular language MeetUps of Dave Rochejagu. As a native speaker I had a table with intermediate students. We were going through the headlines of the newspapers and we stumbled upon an article about the economical crisis. We started to talk about money, unemployment and whether the economic system needed to change or not. All in Dutch of course.

Mitchell, an American guy, obviously knew a lot about economy and desperately wanted to share this with us. He got completely agitated when he couldn’t express himself and started speaking English. I stopped him there. ‘No English please.’ It was time to evaluate what was really going on.

This is an interesting question. Who is ‘you’? What is a ‘person’? I’d like to organise a meeting on this topic. My position would be: “Yes, you are a different person when speaking in a different language. So what?”

You could also argue that you’re still the same person, but that you are showing a different side of yourself. Instead of showing a guy with revolutionary insights about economics, Mitchell showed us a guy who is not afraid to step out of his comfort zone to learn something new. He could have been proud of that, instead of choosing for frustration. Not everyone has the nerve to learn Dutch.

There are thousands of people who are over a decade in Holland, and who still cannot speak any Dutch. They might argue that it really doesn’t matter, because everyone in the Netherlands speaks English: this shows how little they know about how language and culture are interlaced.

You’ll never get the feel of the country if you don’t speak the language.

from frustration to motivation

As a human being you want to learn. That is good. You are following the movement of the ever expanding consciousness. The learning process implies though that there is a (perceived) gap on where you are and where you want to be.

How can we ease this discomfort?

Accept that you will make many mistakes when you start speaking Dutch. This is part of the process. Please stop brainwashing yourself with the idea that Dutch is a difficult language. It isn’t. It is normal that it takes time and effort to learn a new language.

Guard the balance between control and letting go. Control is where you study your grammar and learn new words. You need some concentration and discipline for this. Letting go is where you passively immerse in the language by listening to rhythm and intonation, so you can imitate sounds and sentences. Highly educated people often value control much more than surrender. Don’t make this mistake.

Listen to a Dutch podcast without trying to understand what it’s about. Just let yourself go in the flow of sound and pace. You’ll find some good and enjoyable Dutch speakers on BNR (Business News Radio).

The right emotions keep you motivated. Sometimes you’ll feel bad about your (lack of) progress. That’s human. You want to grow. This emotion is not very helpful, though. It holds you back and doesn’t motivate you. Choose a positive emotion instead. Feel proud of yourself that you’re doing it. Be happy, that you had a chat with a neighbour. Give yourself a pat on the back for your effort: you deserve to feel good about learning Dutch.

Feel like having some conversation? Check out my private classes online.